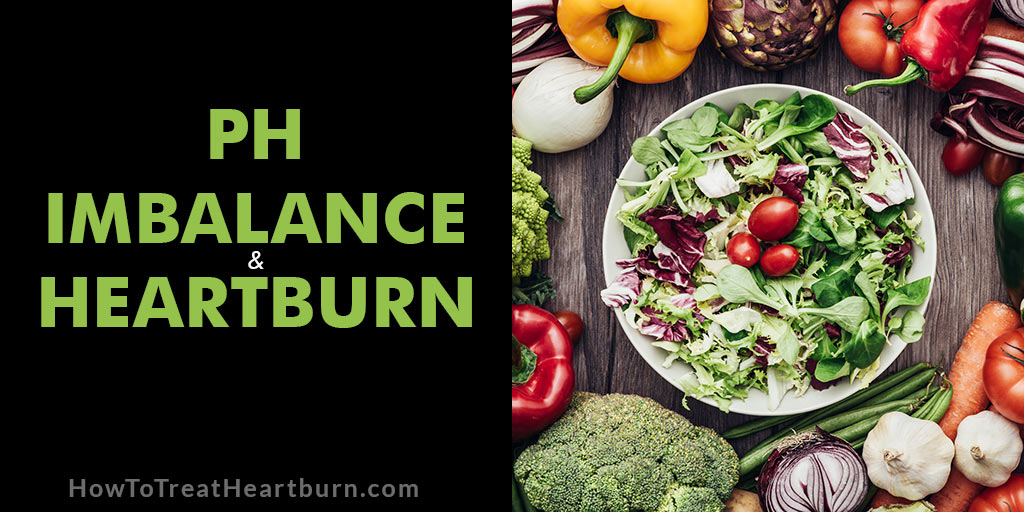 The Mediterranean diet and drinking alkaline water are just as effective in treating acid reflux symptoms as proton pump inhibitors (PPIs) according to a study by researchers from New York Medical College, New York Eye and Ear Infirmary of Mount Sinai, and The Institute for Voice and Swallowing Disorders, Phelps Hospital published in the JAMA Otolaryngology – Head & Neck Surgery.1

Numerous studies have linked the long-term use of PPIs such as Nexium, Prevacid, and Prilosec to an alarming list of side effects including stroke, heart attack, kidney disease, dementia, bone fractures, pancreatic cancer, liver damage, and premature death.2,3

This study is instrumental in providing insight into alternatives to PPI use for treating laryngopharyngeal reflux (LPR) and gastroesophageal reflux disease (GERD). Diet as a treatment for acid reflux is an unpopular notion for drug manufacturers. Heartburn medications are among the United State’s best-selling medications with billions being spent annually on PPIs alone.

The Study: Mediterranean Diet vs. PPIs for Treating Acid Reflux

Lead author of the study, Craig Zalvan and his colleagues compared a total of 184 patients divided into two groups for treatment of LPR.

LPR, also known as silent reflux, is when acid refluxes not only into the esophagus but upward into the voice box, throat, lungs, mouth, sinuses, ears and nose.4

This was a retrospective study of the medical charts of two treatment groups. The first group of 85 patients was treated with PPIs from 2010 to 2012. The second group of 99 patients was treated from 2013 to 2015 with a 90% to 95% plant-based, Mediterranean-style diet and alkaline water with a pH greater than 8.0. All beverages were replaced with the alkaline water and meals consisted of fruits, vegetables, whole grains, and nuts with less than 5% to 10% from meat and dairy. Both groups adhered to the same standard reflux precautions of avoiding acid reflux trigger foods, such as coffee, tea, soda, chocolate, spicy foods, greasy foods, fatty foods, and alcohol.5

Findings: The Mediterranean Diet is Better than PPIs

After six weeks of treatment, the group on the Mediterranean diet showed a significantly greater result in the reduction of acid reflux symptoms over the group treated with PPIs. The results of the study suggest that traditional heartburn medication is not better than a dietary approach for treating acid reflux, LPR, or GERD.

Dietary changes should be considered in the treatment of LPR and GERD and should be used as a treatment before prescribing heartburn medication. For many, the approach of a plant-based, Mediterranean diet and drinking alkaline water for treating acid reflux is better than using PPIs due to the growing number of serious side effects caused by PPIs.

It’s important to note that heartburn medications mask an underlining problem instead of correcting the cause behind acid reflux. The plant-based, Mediterranean diet and drinking alkaline water treatment for acid reflux may be doing more than just treating symptoms. The diet may be curing the underlining cause of acid reflux in patients. If you’re looking for a way to reduce acid reflux symptoms and get off PPIs, speak with your doctor about this study and consider the Mediterranean diet and drinking alkaline water.

“Let food be thy medicine and medicine be thy food.” ~ Hippocrates

What is the Mediterranean Diet?

Additional Benefits of the Mediterranean Diet

These Mediterranean diet cookbooks are some of the most popular on the market and may help you reach your goals for dietary change.

1) “Could a Mediterranean diet be as good as drugs for acid reflux?” Zana Technologies GmbH, September 11, 2017.

3) “FDA Drug Safety Communication: Possible increased risk of fractures of the hip, wrist, and spine with the use of proton pump inhibitors.” U. S. Food and Drug Administration, May 25, 2010. 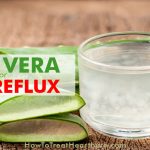 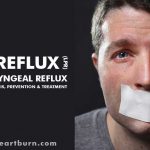 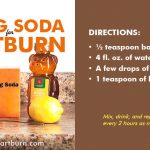 How To Use Baking Soda For Heartburn Relief With Recipes 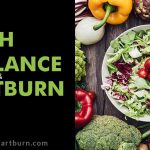 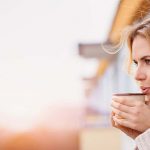 Low Acid Coffee for People with Heartburn and Acid Reflux