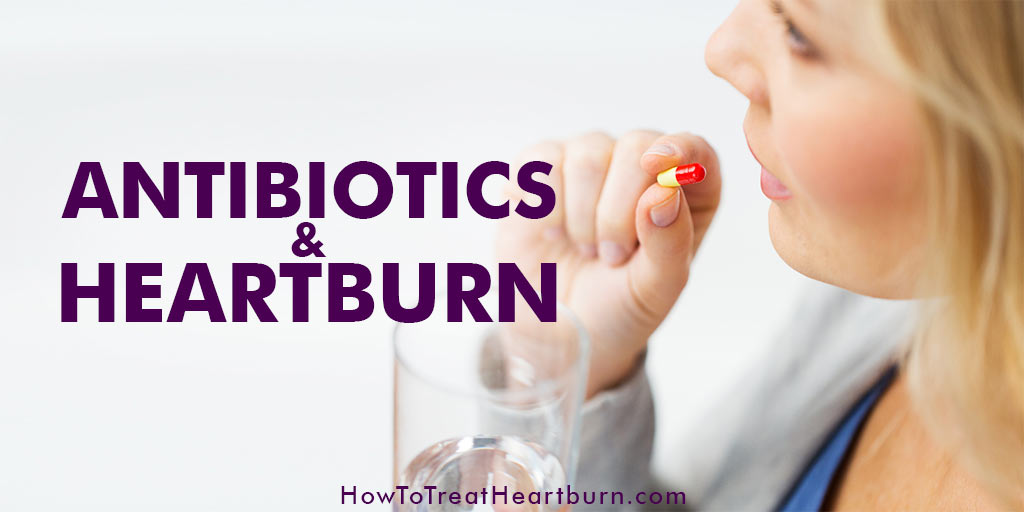 Common digestive side effects of antibiotics are:1

Antibiotics are one of many caustic pills that cause esophagitis. The more caustic the antibiotic greater the risk of irritation.

What is esophagitis? Esophagitis is the inflammation of the esophagus, the tube that carries food from the mouth to the stomach. Common causes of esophagitis are acid reflux, medications, and infections affecting the esophagus. The irritation caused by esophagitis can be painful and make swallowing difficult.

Esophagitis is commonly caused by antibiotics accounting for close to half of all reported cases of pill-induced esophagitis. Doxycycline, tetracycline, and clindamycin are a few of many that make up a long list of antibiotics that cause esophagitis.

Numerous issues can lead to esophagitis through extended contact with antibiotic pills.2

How to Avoid Antibiotic Pill-Induced Esophagitis

Patients who are at risk of a recurrence of antibiotic pill-induced esophagitis or the development of chronic esophagitis from taking antibiotic pills are those who have esophageal issues that restrict swallowing, the elderly, those whose health condition prohibits swallowing pills with an adequate amount of water, and those who are unable to sit up.

Antibiotics Heartburn Caused by the Loss of Good Gut Bacteria

How Good Gut Bacteria Loss from Antibiotic Use Causes Heartburn

How can the lack of good bacteria from the use of antibiotics lead to acid reflux symptoms like heartburn? When good bacteria in the digestive system are killed by antibiotics, an overgrowth of bad bacteria can lead to excessive gas, bloating, belching, reduced stomach acid, and constipation. All of which can lead to heartburn.

Antibiotics Heartburn from Gas and Bloating

This increase in abdominal pressure will weaken the lower esophageal sphincter (LES) prohibiting it from closing tightly enough to keep stomach acid from refluxing into the esophagus. The LES is a ring of muscle at the base of the esophagus that opens as food travels to the stomach and closes to keep acid reflux from occurring.

The gas produced by bad bacteria not only causes abdominal pressure. It can lead to belching. Belching will help lower abdominal pressure, but it can also force stomach acid through the LES into the esophagus.

An overgrowth of bad bacteria in the digestive system will cause a reduction in stomach acid. This initially sounds great to those suffering from acid reflux symptoms like heartburn, however, stomach acid actually triggers the LES to close. If the LES doesn’t close tightly enough, acid reflux can occur.

For many people, heartburn isn’t from too much acid. It’s a lack of acid. Our stomachs are designed to handle stomach acid. The stomach has a lining that protects against it. The problem is when acid refluxes into the esophagus. The lining of the esophagus doesn’t have the same protective lining as the stomach.

Acid Reflux After Antibiotics Due to Constipation

Antibiotics not only cause heartburn during their use but can also lead to heartburn after use.

Why does constipation occur after discontinuing antibiotics?

Without good bacteria to keep the bad bacteria under control, bad bacteria will impair the digestive process causing it to slow by preventing the synthesis of digestive enzymes needed to break down proteins into amino acids and the absorption of nutrients.

The increase in abdominal pressure due to constipation can prevent the LES from closing properly leading to acid reflux and heartburn.

How to Treat Heartburn from Antibiotics with Probiotics

Probiotics are good bacteria that need to be ingested to rebalance gut bacteria after discontinuation of antibiotics. The reintroduction of these good bacteria will improve digestive function and reduce acid reflux symptoms like heartburn.

The use of probiotics during antibiotic treatment may help restore stomach acid and alleviate gas, bloating, and belching even though antibiotics will continue to kill these good bacteria.

Probiotics rebalance digestive function after antibiotic use and thus reduce the instance of heartburn by:

Fermented foods and probiotic supplements can be used to reintroduce good bacteria into the digestive system after the use of antibiotics. Fermented foods and beverages like buttermilk, kefir, kimchee, kombucha, miso, sauerkraut, sour cream, and yogurt are the best sources of probiotics, but avoid pasteurized versions of these. Good bacteria are killed off in the pasteurization process. Consume probiotic foods that are unpasteurized.

If you can’t find unpasteurized, probiotic foods, you can always make your own at home. Lacto-fermented foods are quite simple to make.

Good Bacteria Must Be Fed

9 Things to Remember When Taking Antibiotics:

38 Replies to “Can Antibiotics Cause Heartburn?”